Here we have a full repaint on a Mercedes S600. The overall condition of the car wasnt that bad, just years of sun and waxing has faded the paint drastically. 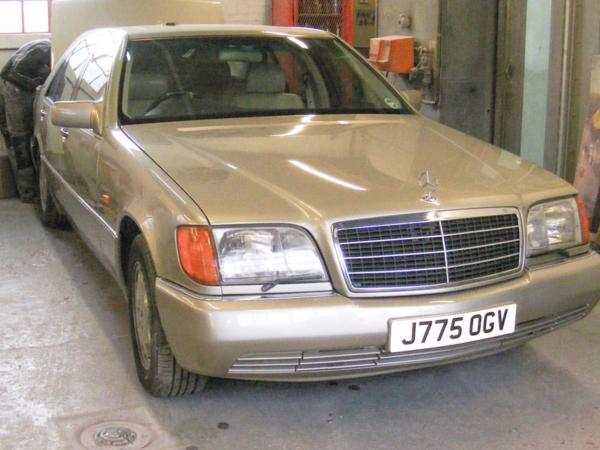 Over the years the S-Class has seen a number of changes. The original S-Class was released in 1972, it was also known as the W116. The W116 was a ground-breaking sedan for Mercedes. This was the first model that placed emphasis on safety above styling and helped forge Mercedes into the brand we know and love today.

The original S-Class first entered production in September 1972. The model range initially only included 2 versions of the M110 engine, but over the years Mercedes added more engines were added. The W116 engines ranged from a 2.8L Straight 6 to a 6.9L V8.

There have been 6 generations of the S-Class to date and each one is as iconic as the first. (See List below)

Rushmoor Bodyshop and the Mercedes S-Class

Here we have a full repaint on a Mercedes S600. The overall condition of the car wasnt that bad, just years of sun and waxing has faded the paint drastically.

We started off with panel beating any dents out of every panel, followed by any filler being applied if needed, and all panels primed. 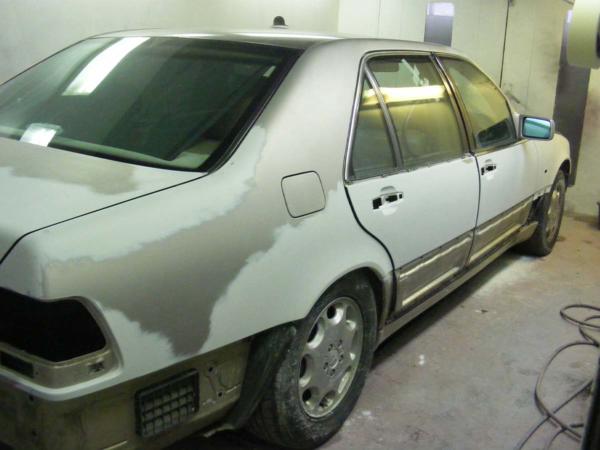 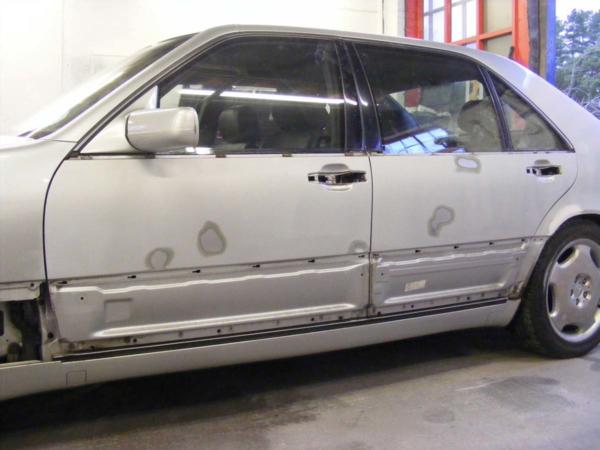 Then the whole car, including any areas that cannot be seen (door shuts, under bumpers, below the sill) were repainted back to former glory in that ever noticeable Mercedes gold. 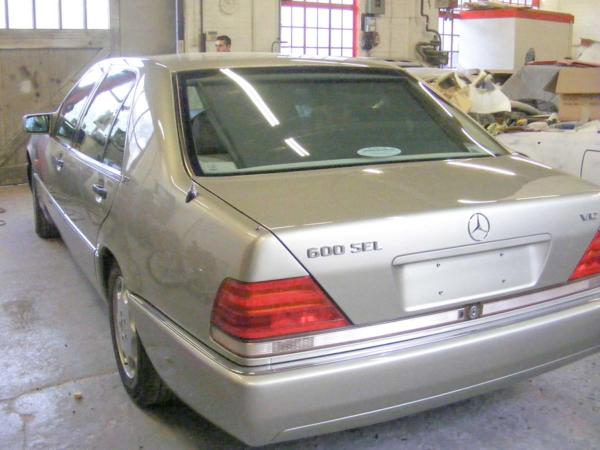