Gone are the days when a minor dent in the bodywork of your car meant a new part or substandard repair – and a big bill. At Bumps and Scuffs, we use the most cost-effective and environmentally conscious methods of car repair possible, whilst guaranteeing a flawless finish. 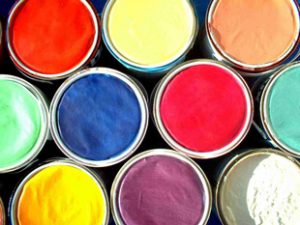 As a result, we prefer to repair minor dents using a technique known as Paintless Dent Removal. This is a form of dent removal that requires no painting or major bodywork following the removal of a dent, thus saving you money and time spent without your car.

For larger dents our dent repair services start with pin welding and a slide hammer to ‘pull out’ the dent. Metal pins are welded onto the panel and a large metal tool is pulled back and forth exerting force onto the bar to pull the panel out. 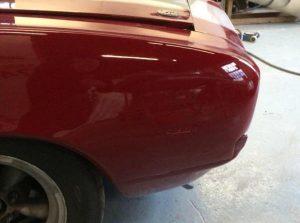 To finish off the dent repair, the panel would then have the pins removed, usually stripped back to metal and a filler is applied (if needed). We generally only use a few millimetres as the maximum. It is then primed, painted and lacquered ensuring that we blend the new paint with neighbouring panels for a great paint finish. Our dent repairs are made to last.

If you would like to see some previous examples they can be found on our gallery. 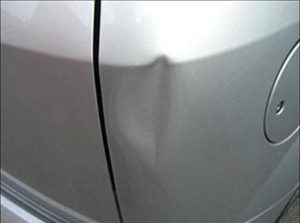 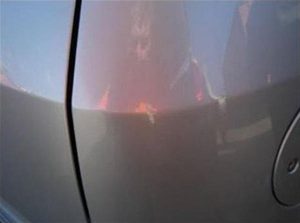