Every now and again we have a job come in that hasn’t been done ‘very well’ by another garage, mentioning no names of course. But this arch modification that was attempted was absolutely terrible. You can see what we mean when you see what it looked like after starting to take some off the ridiculous amounts of filler off. 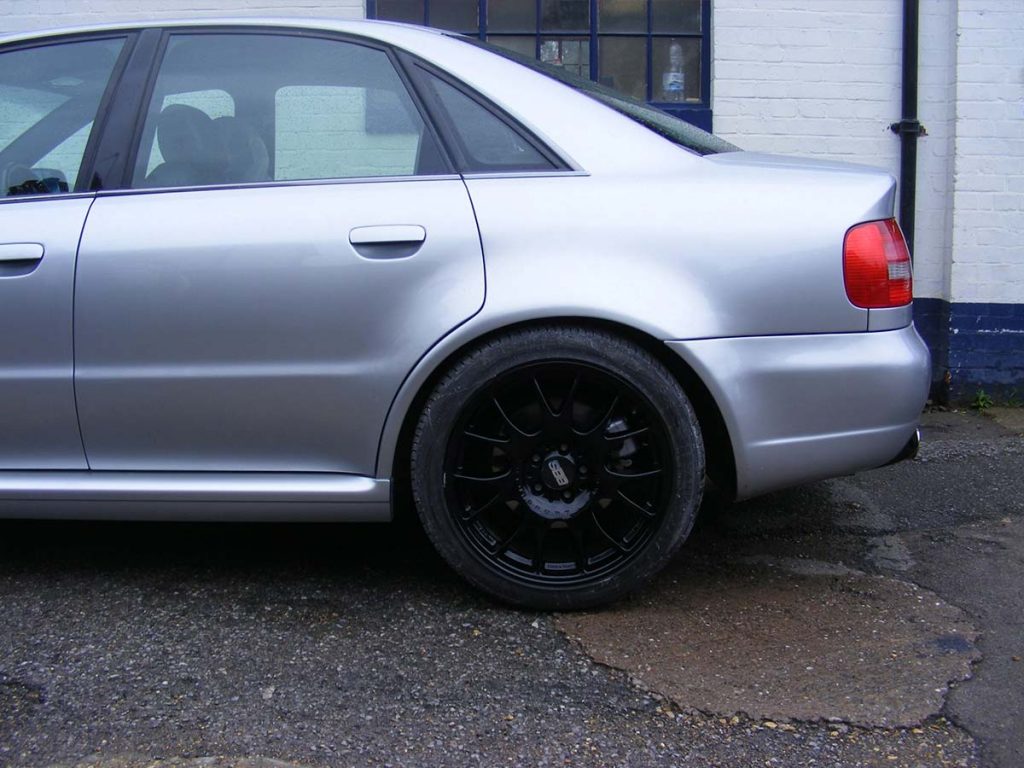 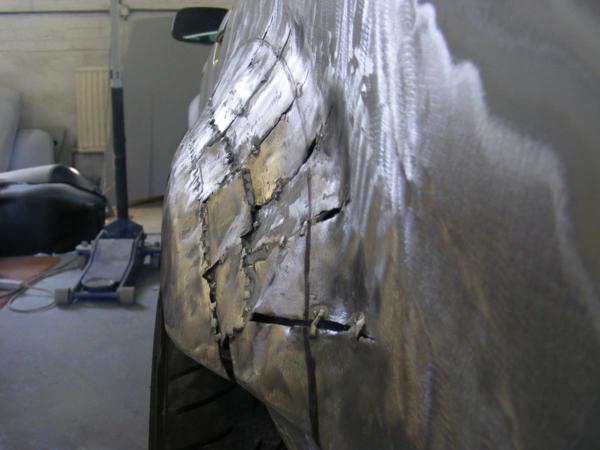 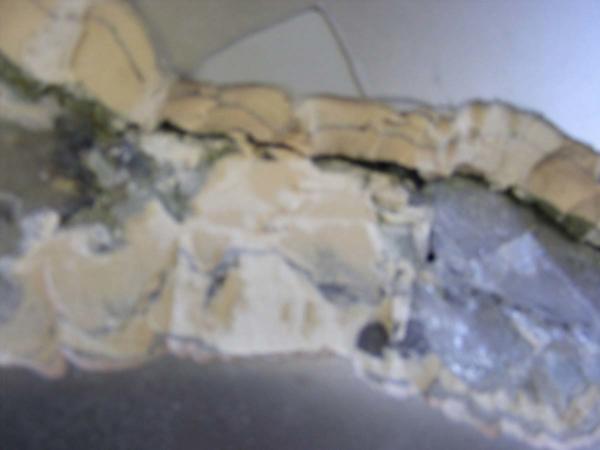 As you can see this was an absolute mess on both arches, how anyone could do this is beyond us, but it happens when you settle for a cheaper option. First step in rectifying this problem was to cut out the existing metal that was welded in to attempt to turn the arches to RS4 shape. 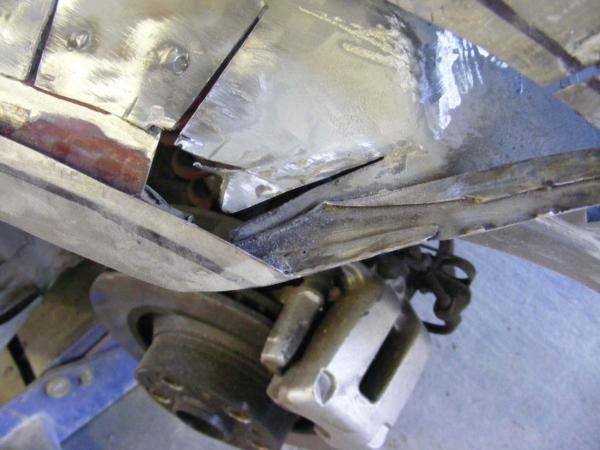 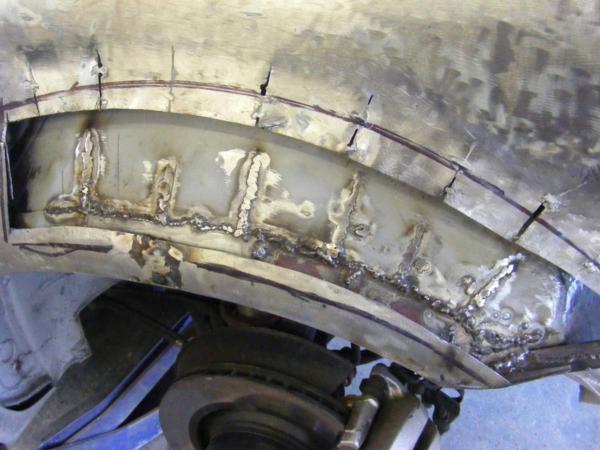 Next step involved removing all waxes and oils (that are flammable!!) that were inside the arch. Followed by a weld through primer being applied and the inner arch welded to specification. A zinc primer is then applied after the welding. 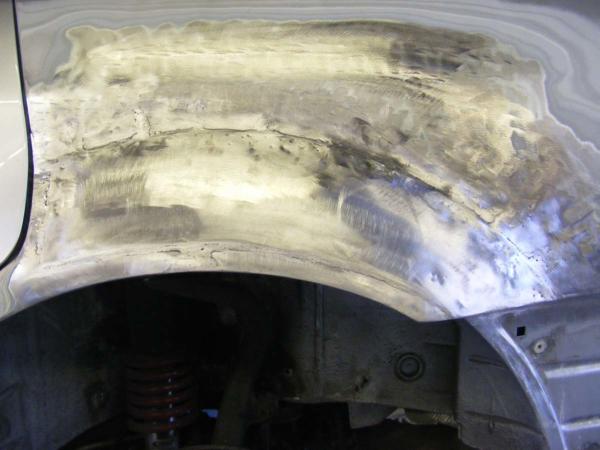 Then a new outer arch is built and again welded into specification. The reason the arches were originally modified was to compensate for the increase in Alloy size and also give it the looks of an RS4, but the original bodyshop made such a mess that it became all irrelevant as the wheels still couldnt fit! 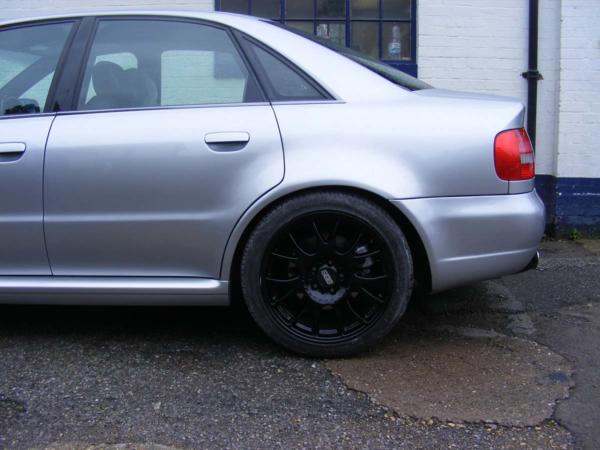 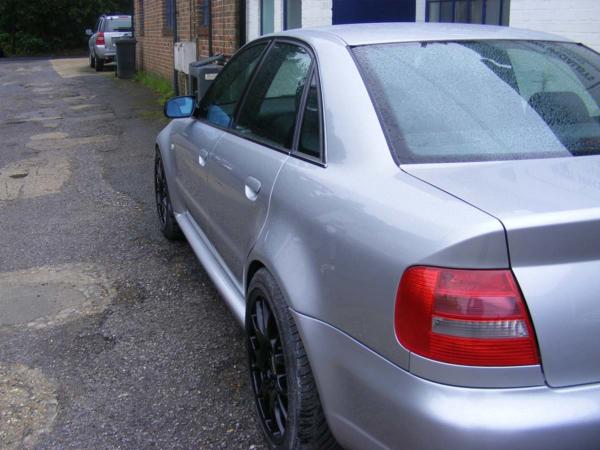